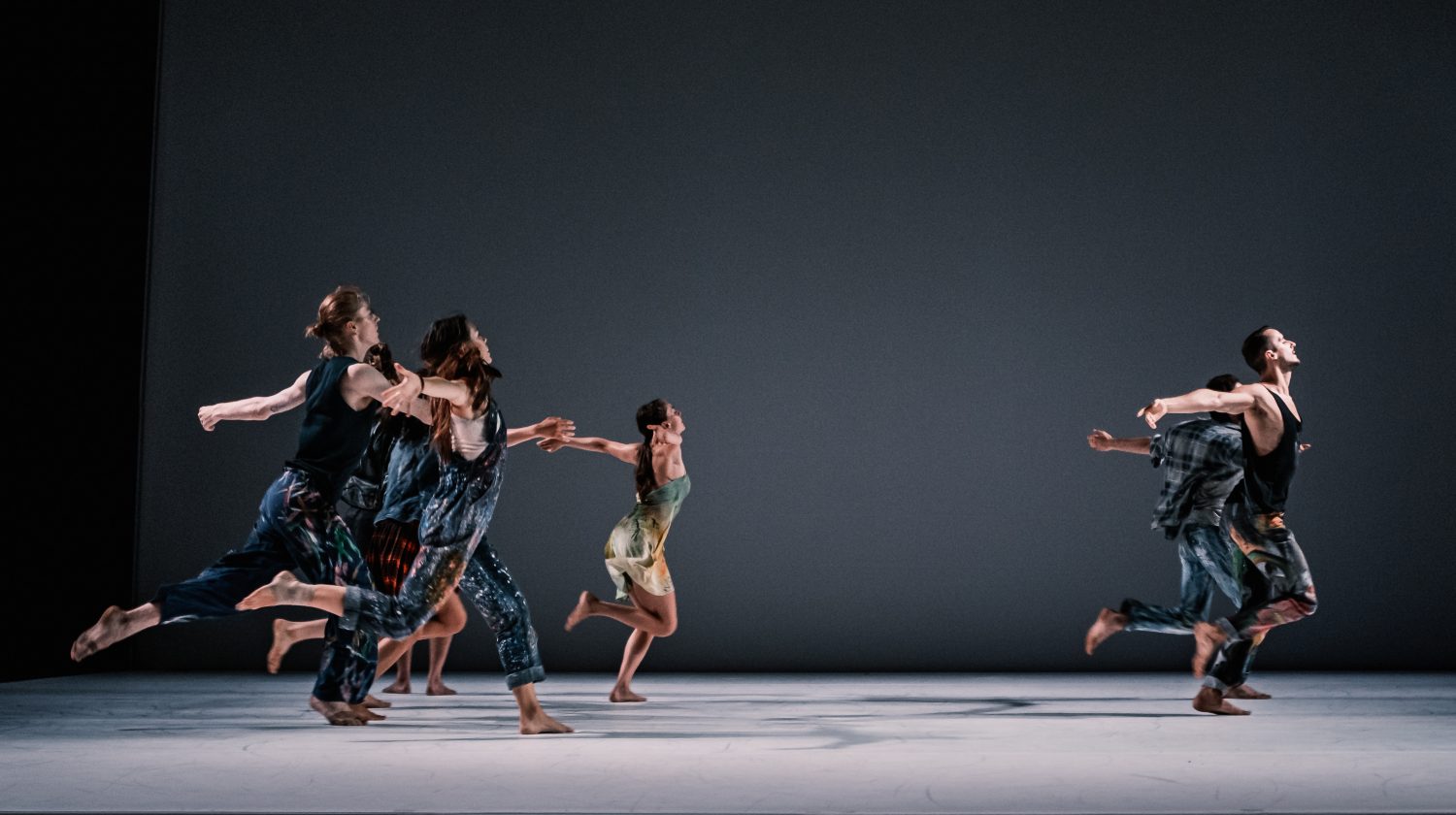 Dansk Danseteater was founded in 1981 by the English/Norwegian choreographer and pioneer Randi Patterson in collaboration with Anette Abildgaard, Ingrid Buchholtz, Mikala Barnekow and soon after Warren Spears. At that time the company was called ‘New Danish Dance Theater’. From 2001 to 2018, choreographer and Royal Ballet dancer Tim Rushton (MBE) was the company’s Artistic Director. From 2018 to 2022, Swedish choreographer, dancer and filmmaker Pontus Lidberg was the company’s artistic director.

Marina Mascarell will start on the 1st of April 2023 as the company’s new Artistic Director.