SIREN is named after the mythical creatures who lured sailors with their song, compelling them to throw themselves into the sea. Only Ulysses managed to resist their call, by plugging his crew’s ears with wax and tying himself to the mast of his ship. The work considers Ulysses’ desire which can never be fulfilled and the Siren’s song as a source of creative impulse. The work does not retell the myth or have any particular narrative, but is inspired by its themes of longing, creativity, and, unexpectedly, solitude. 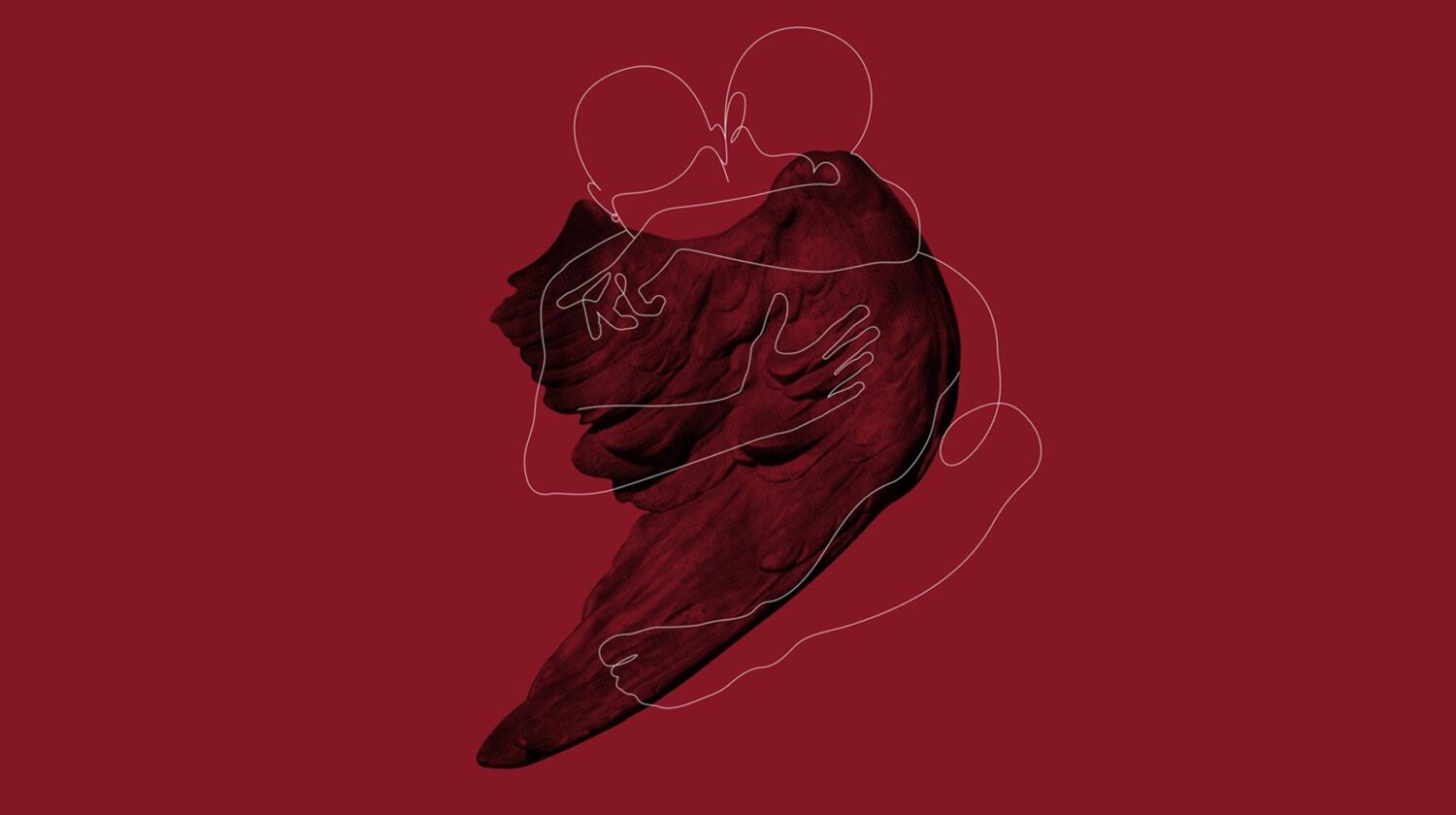 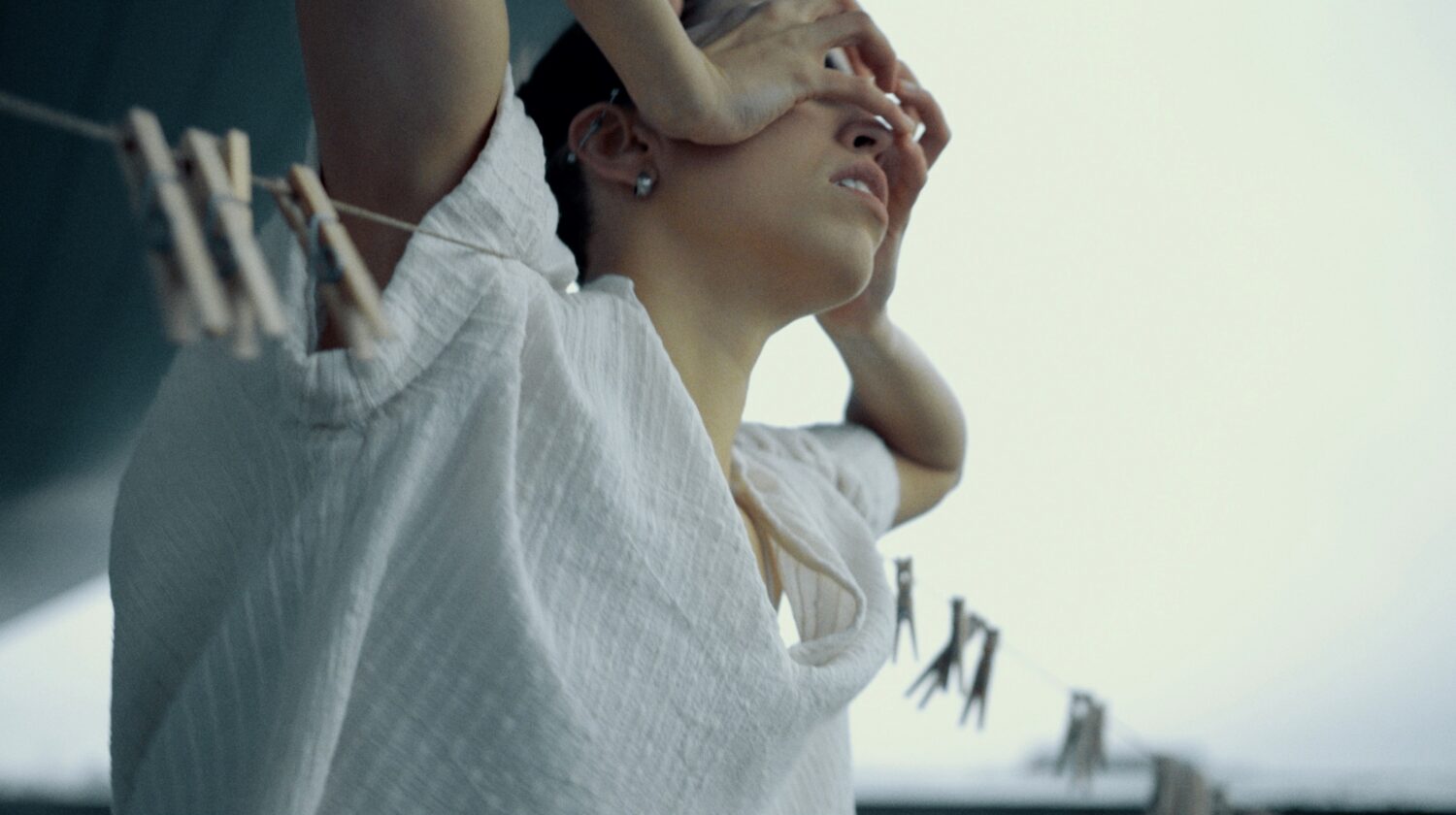 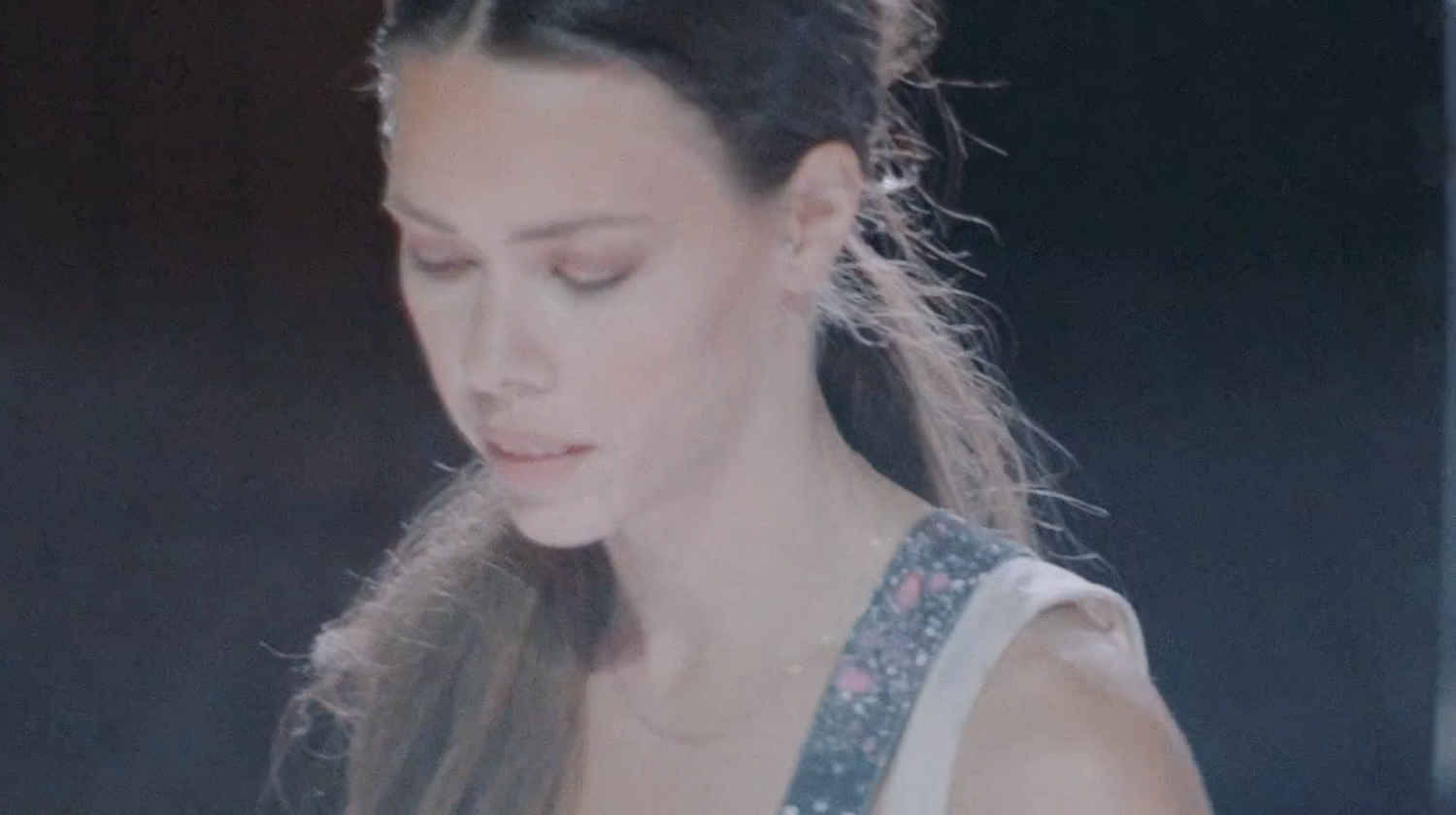 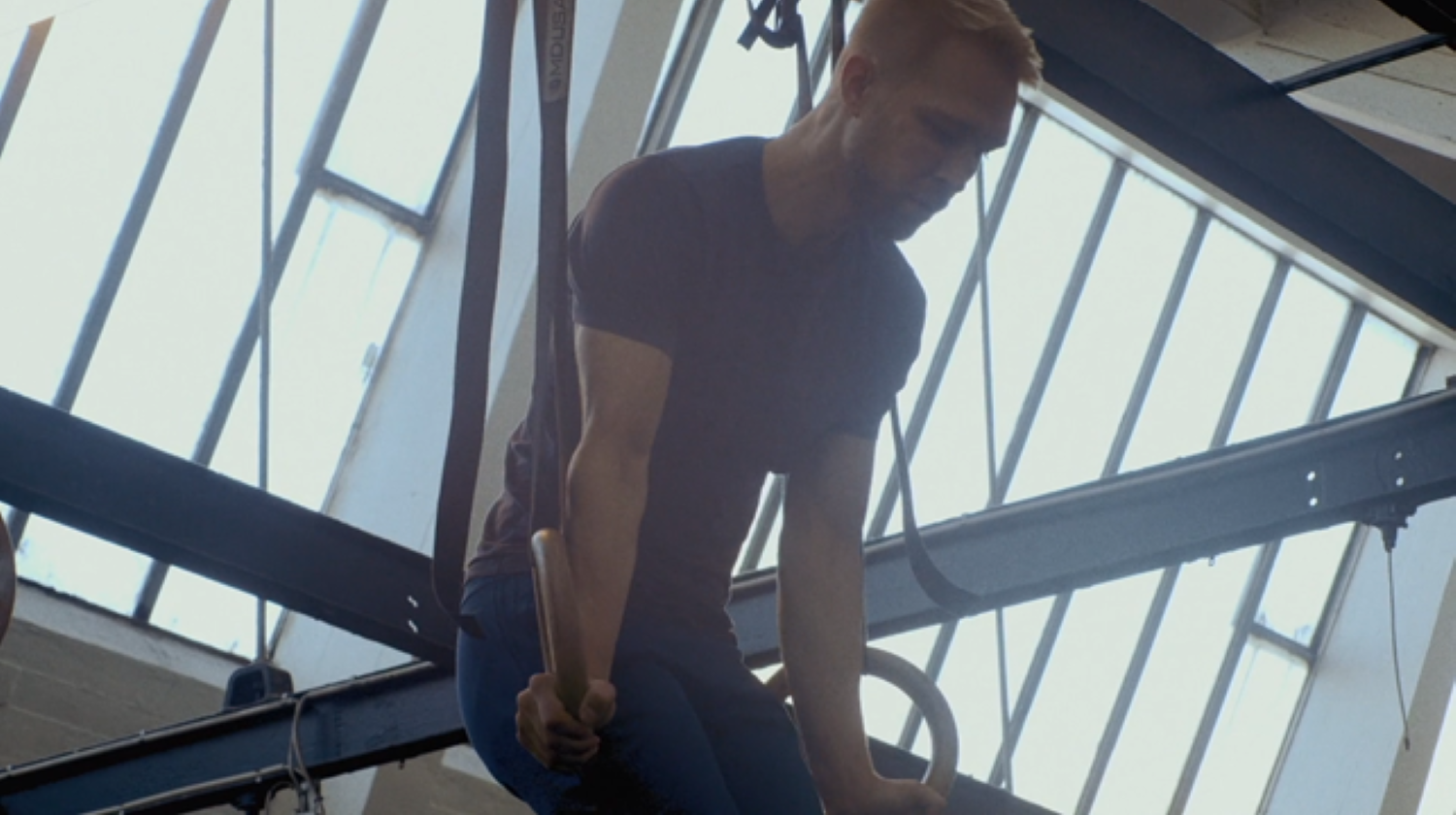 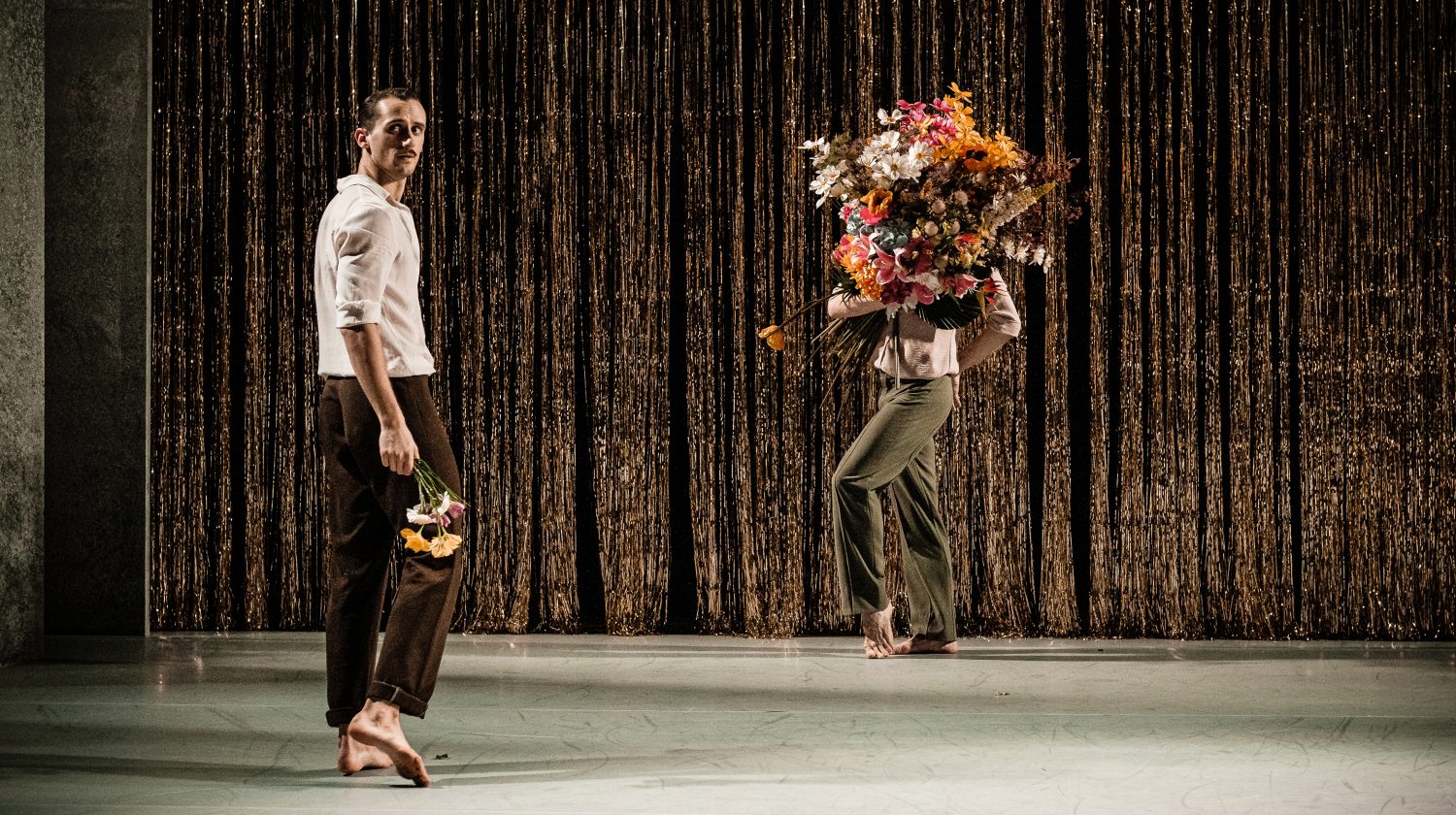 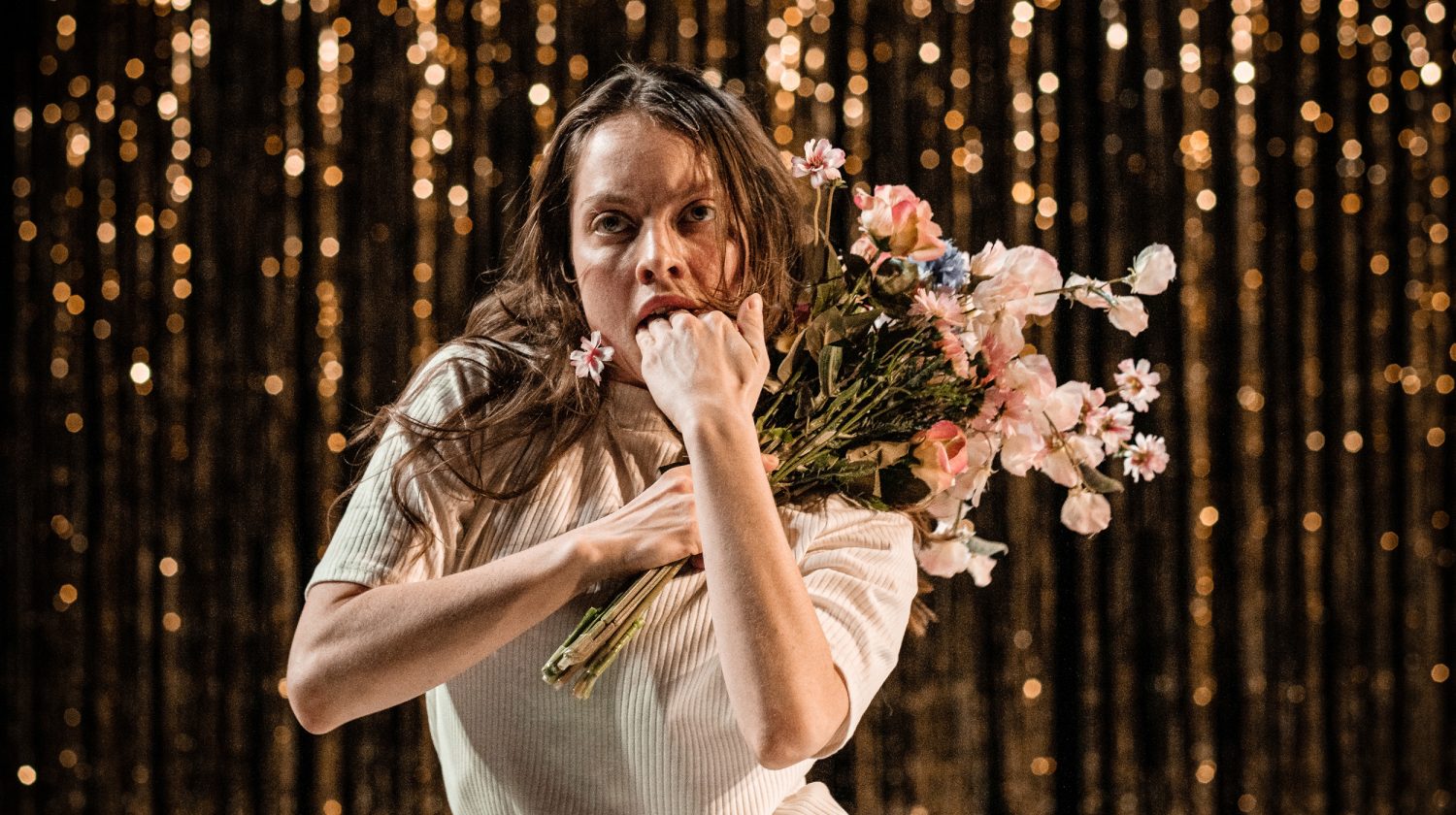 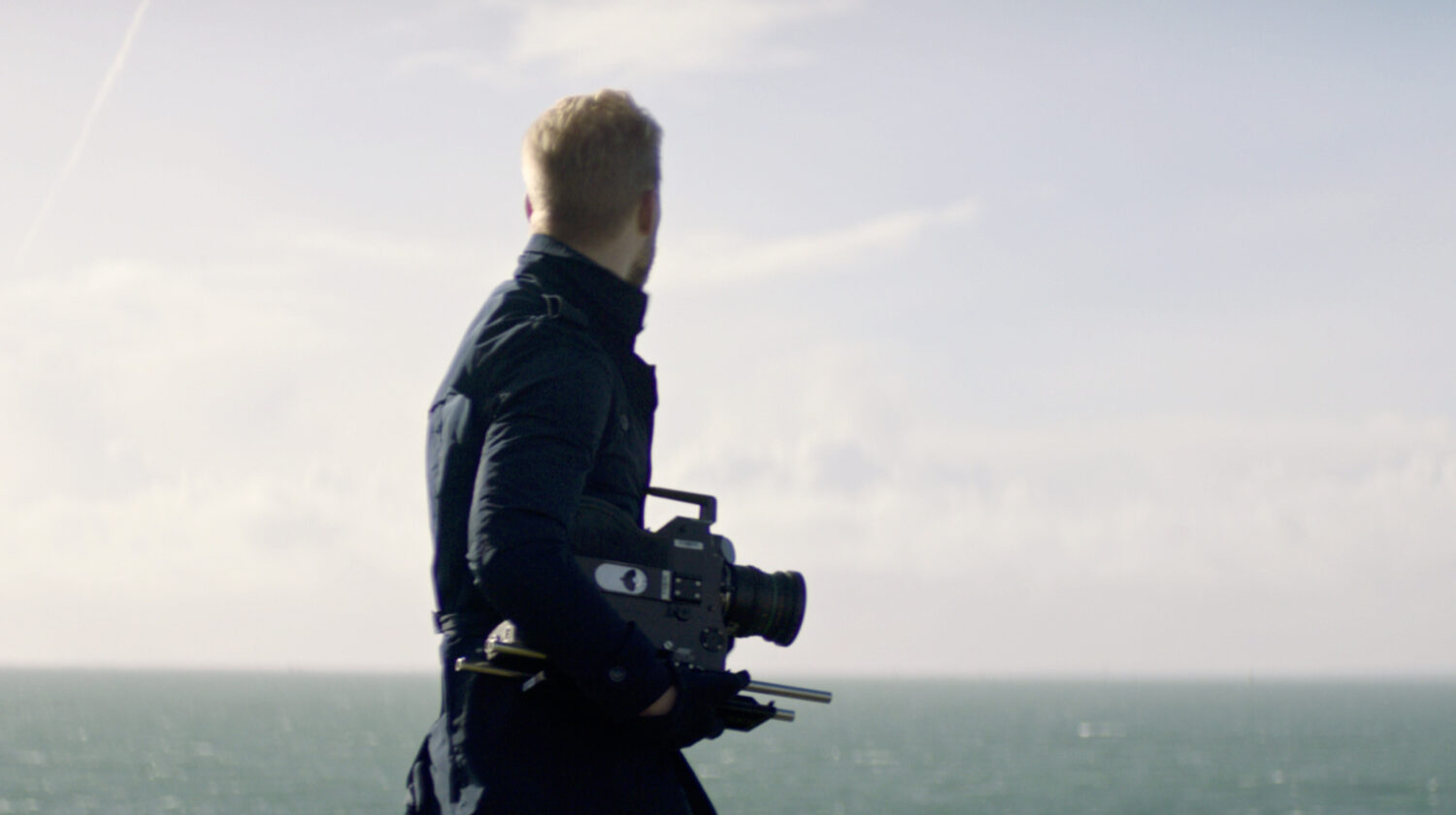 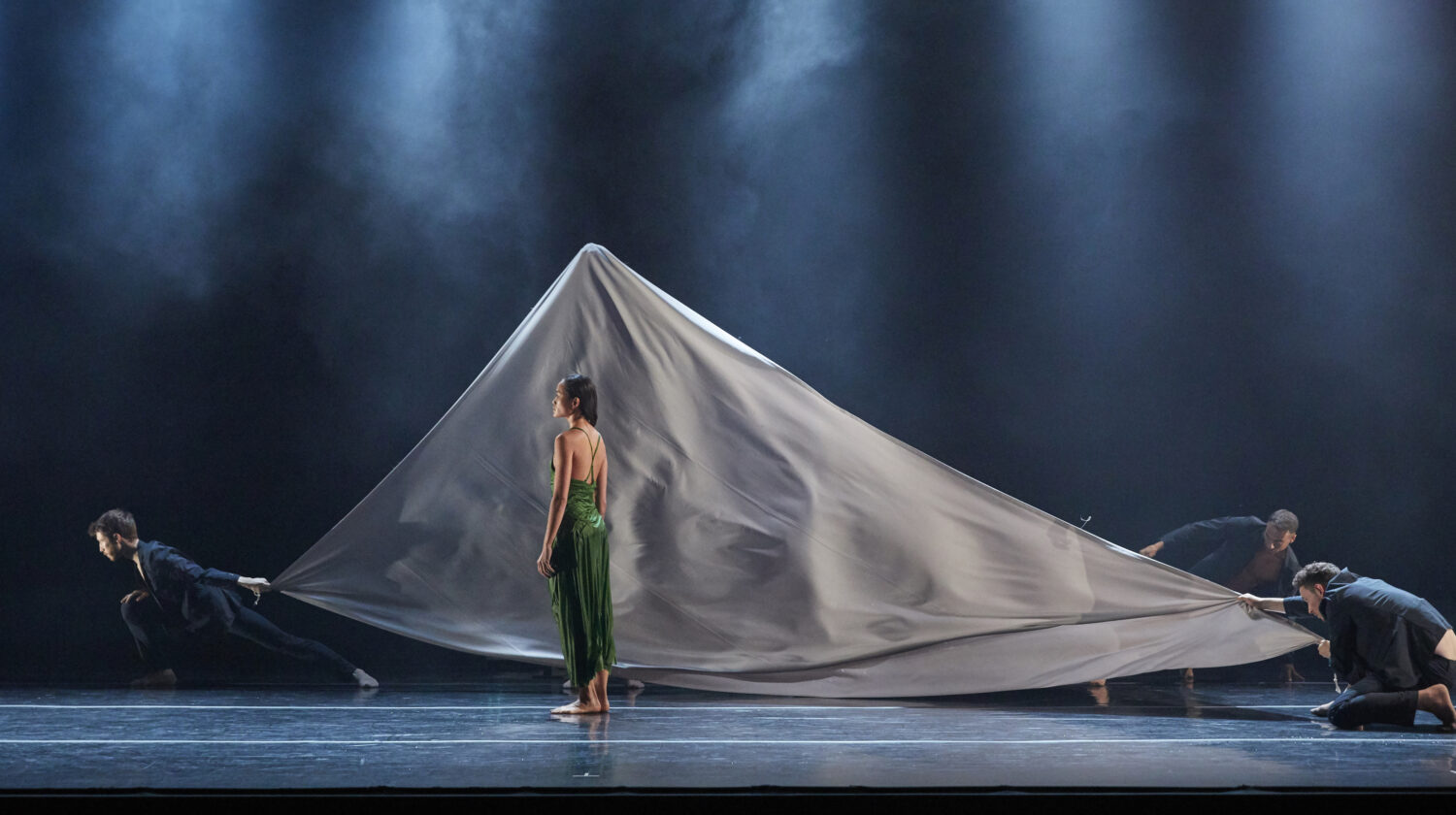 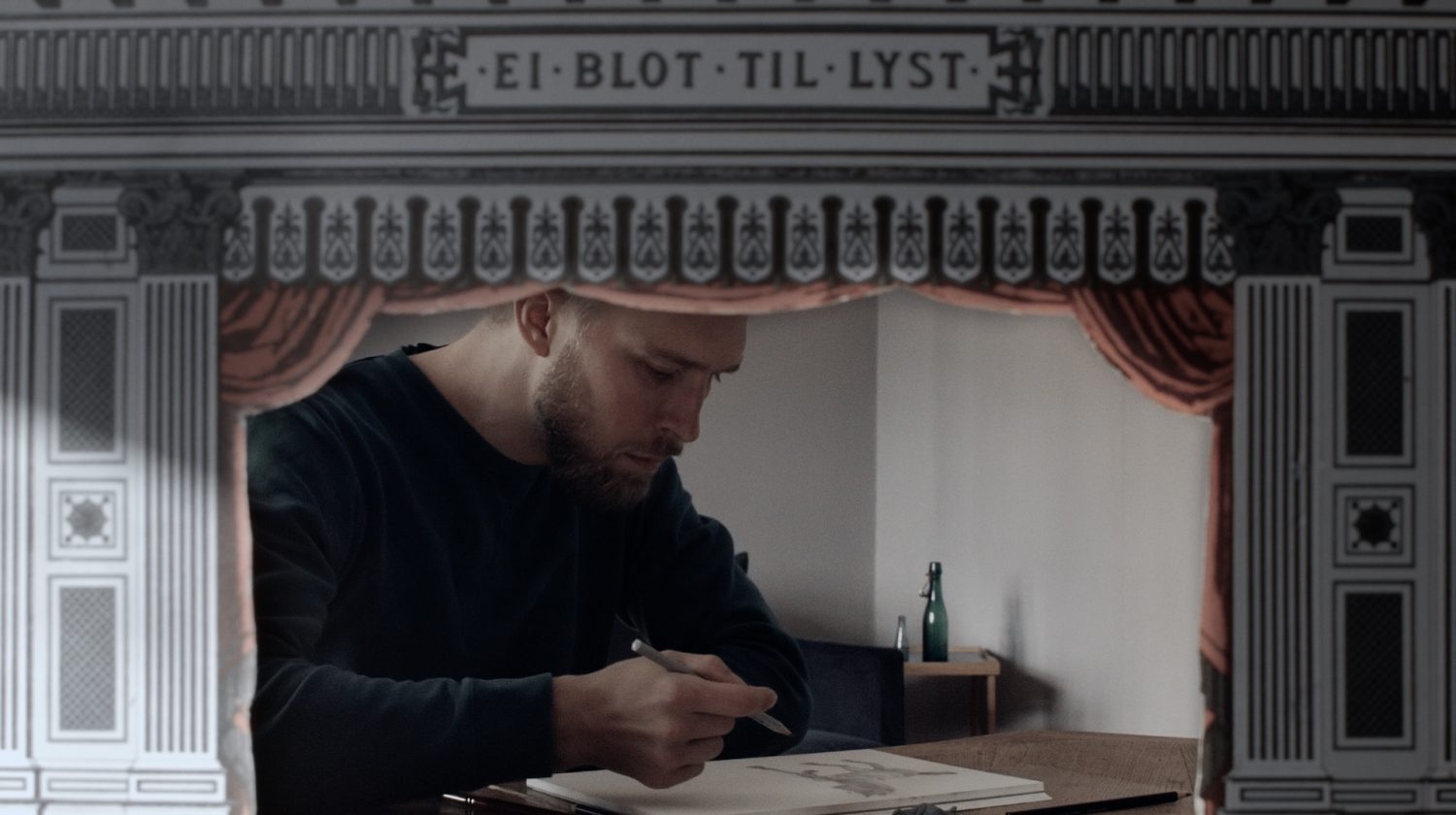 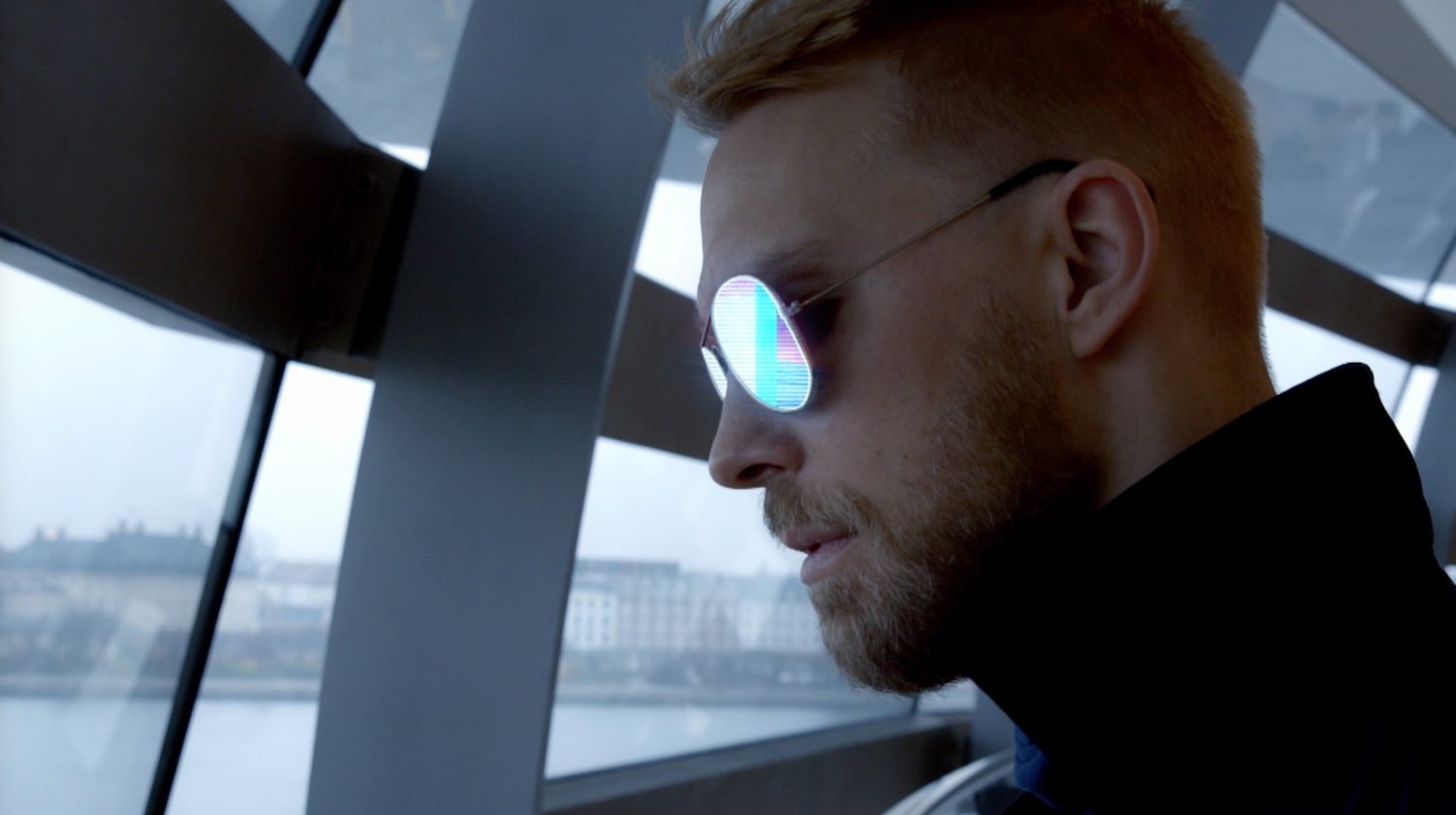 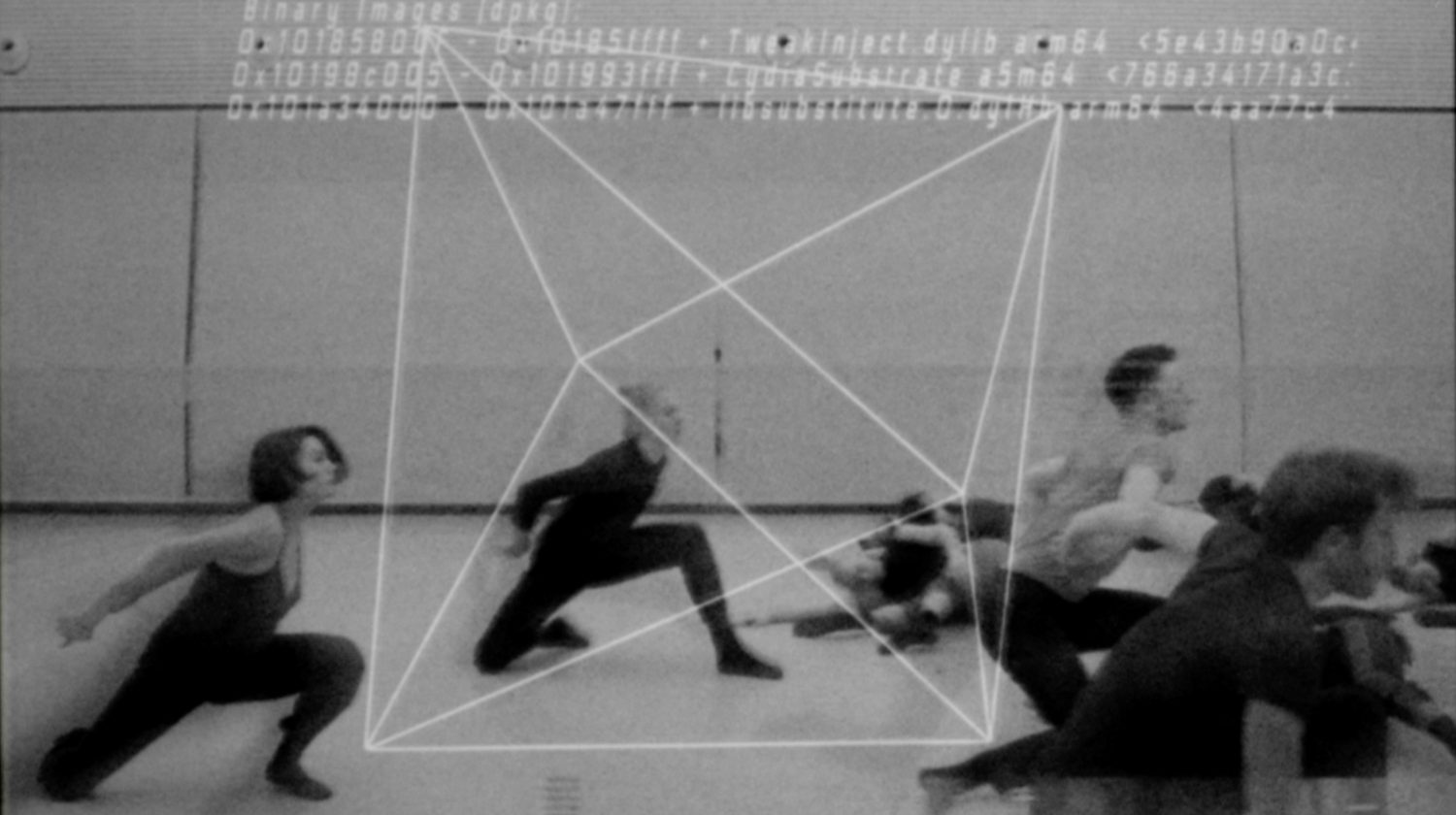 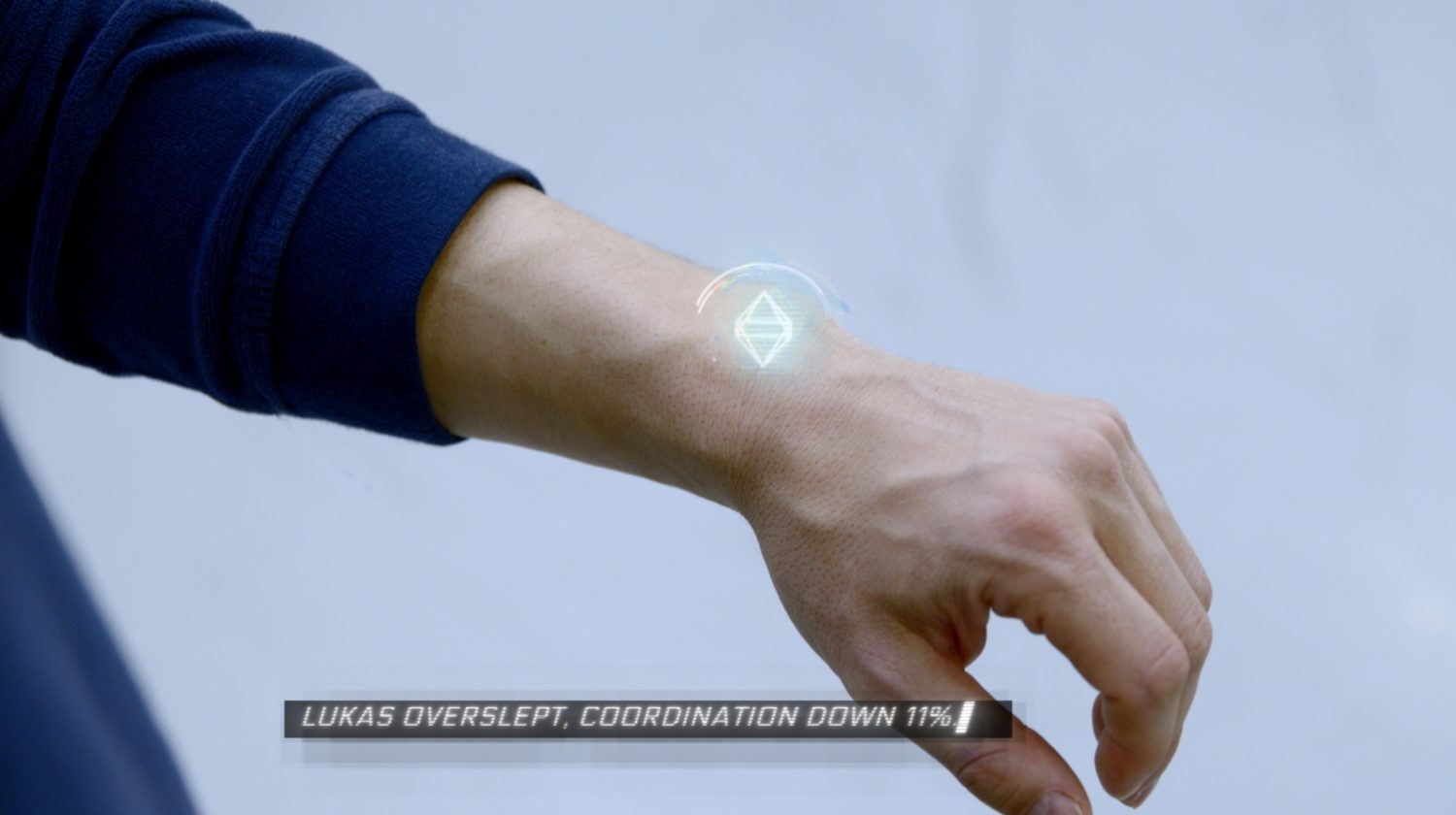 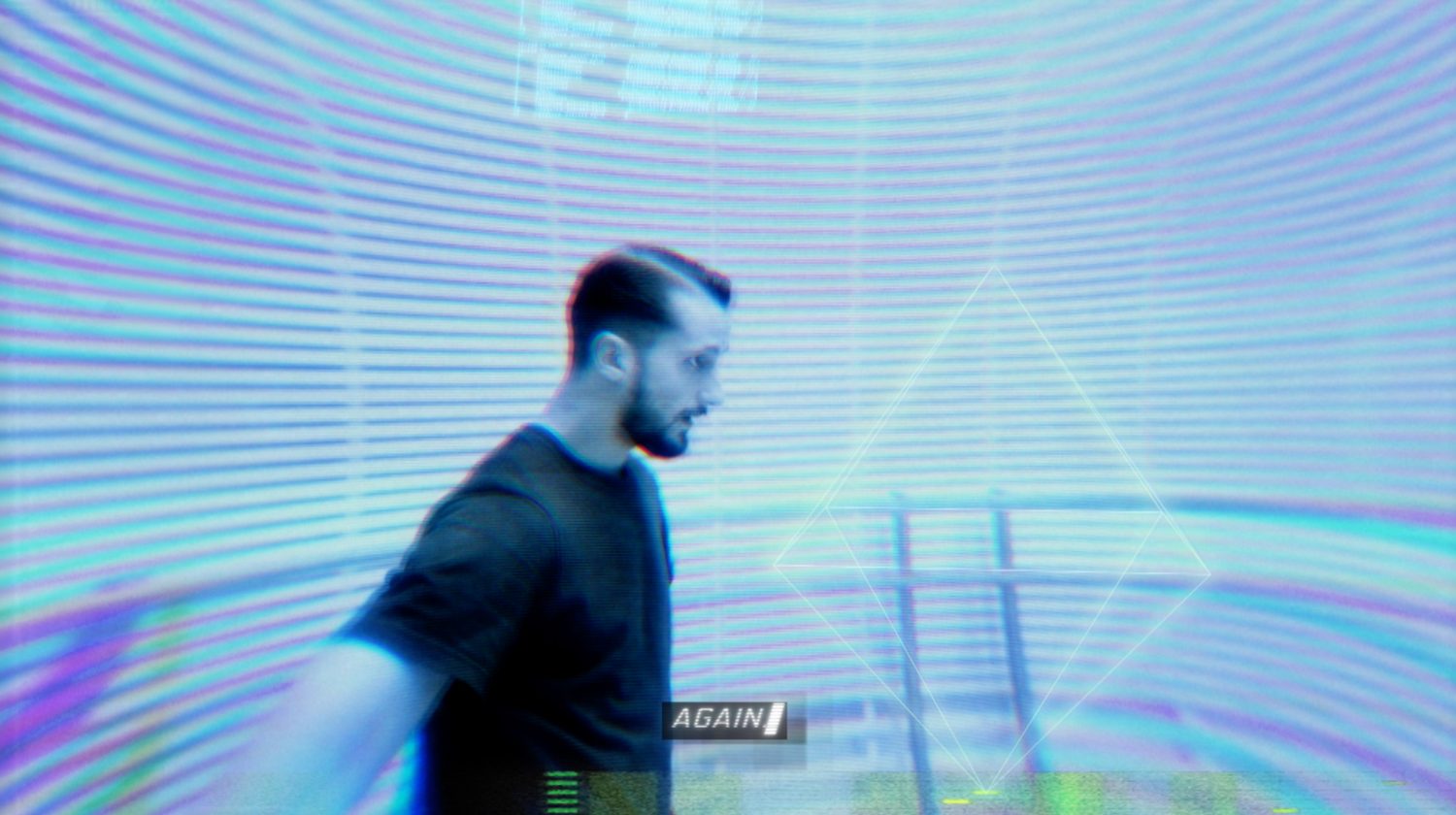 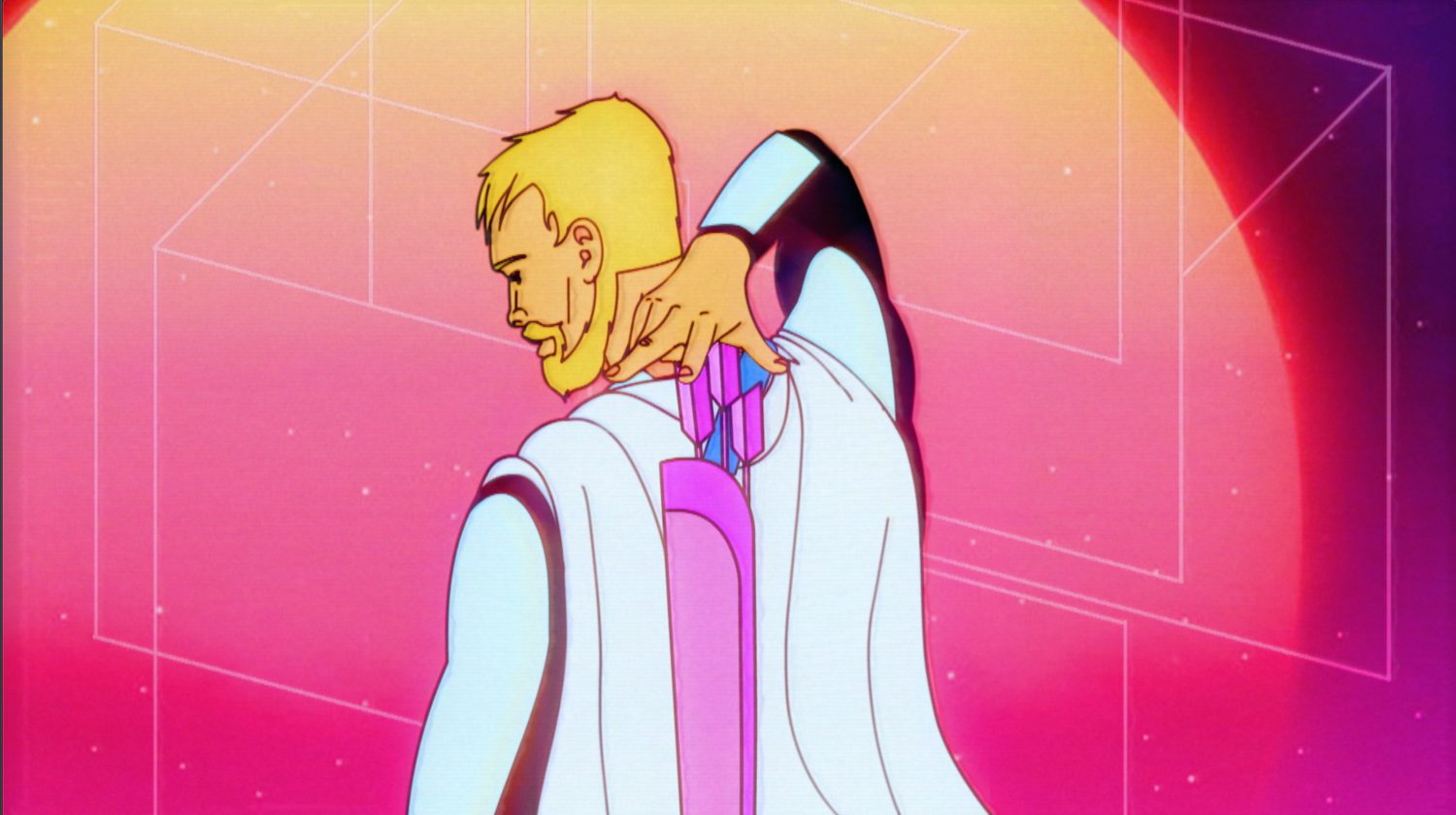 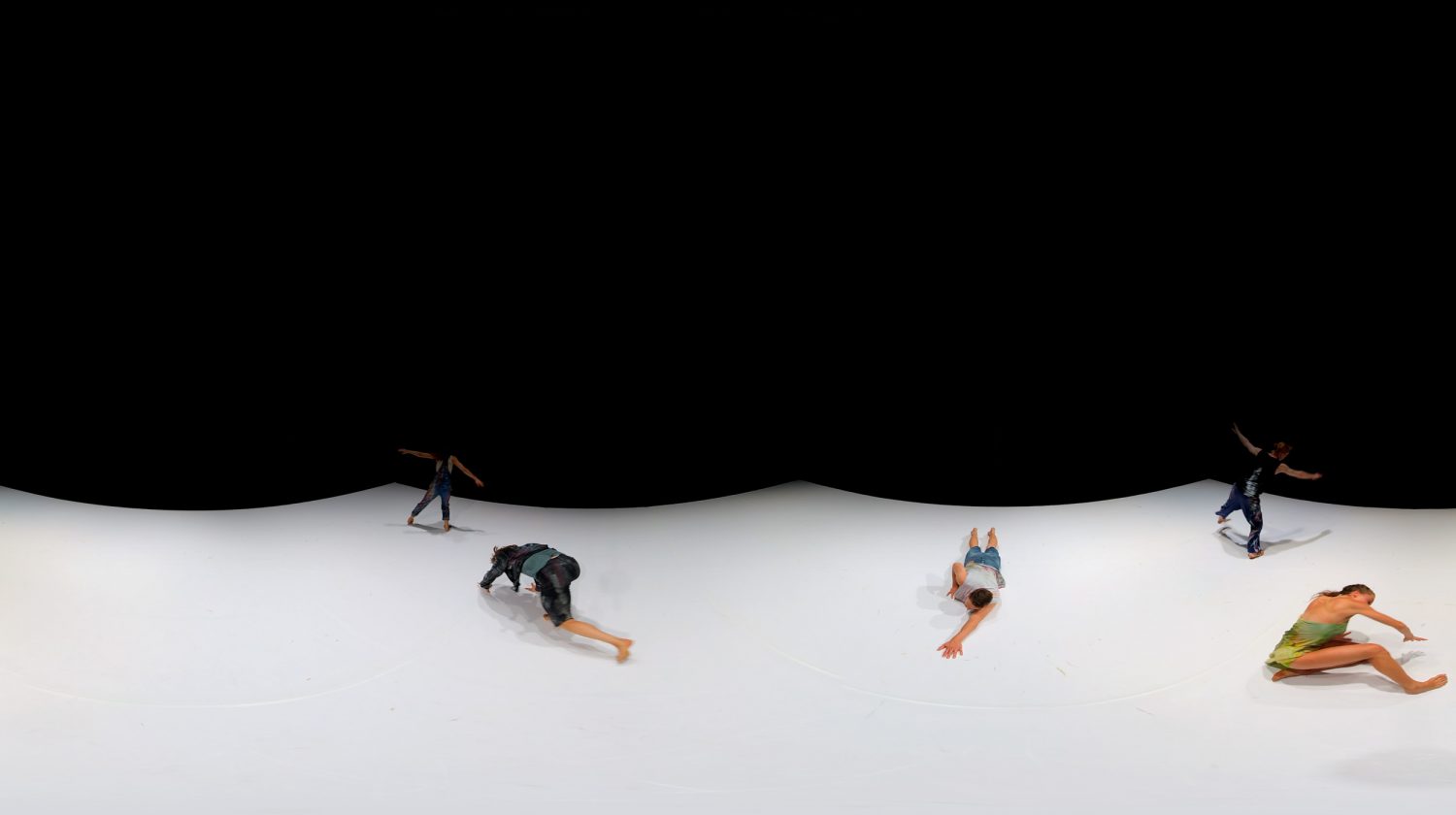 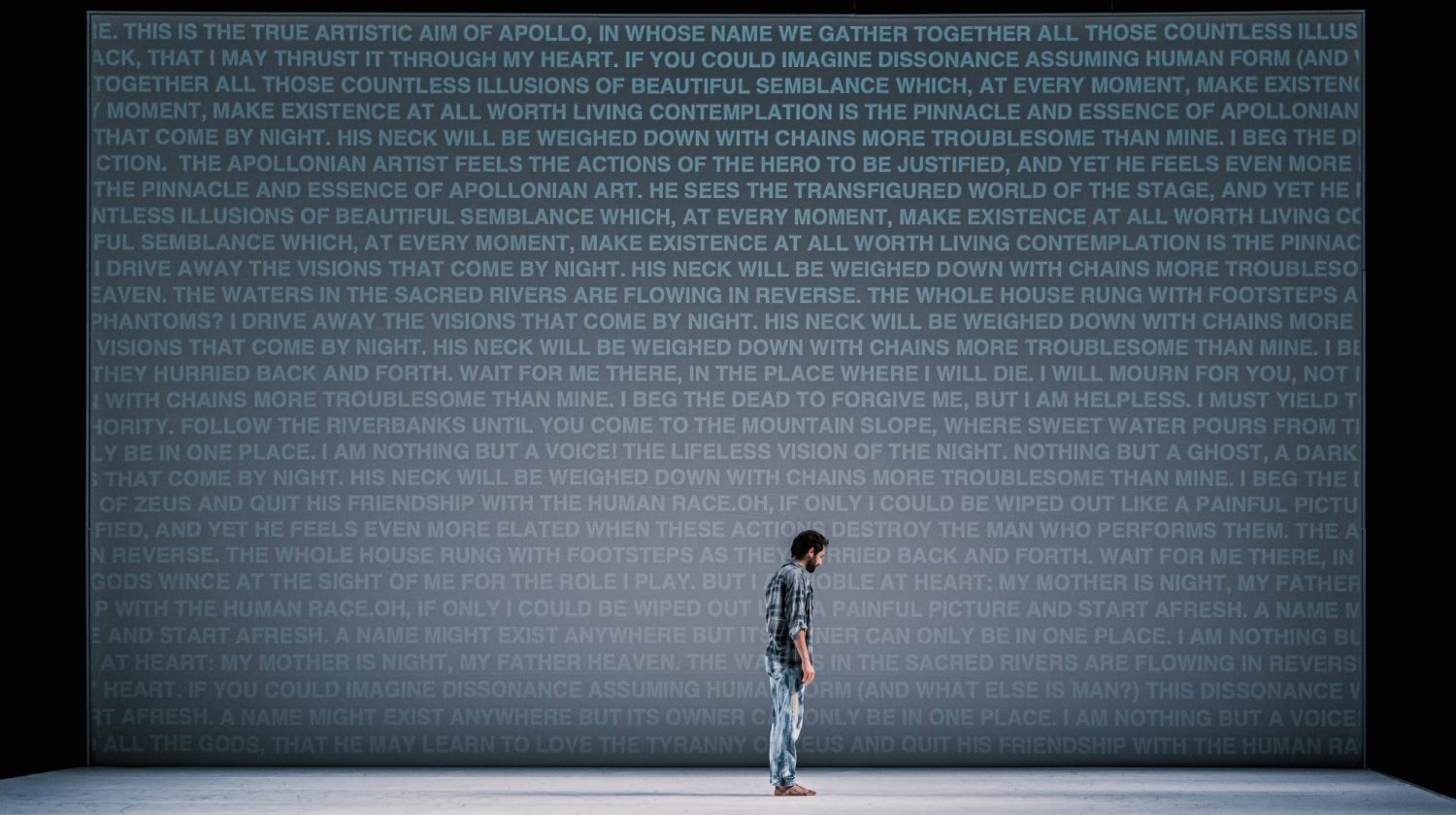 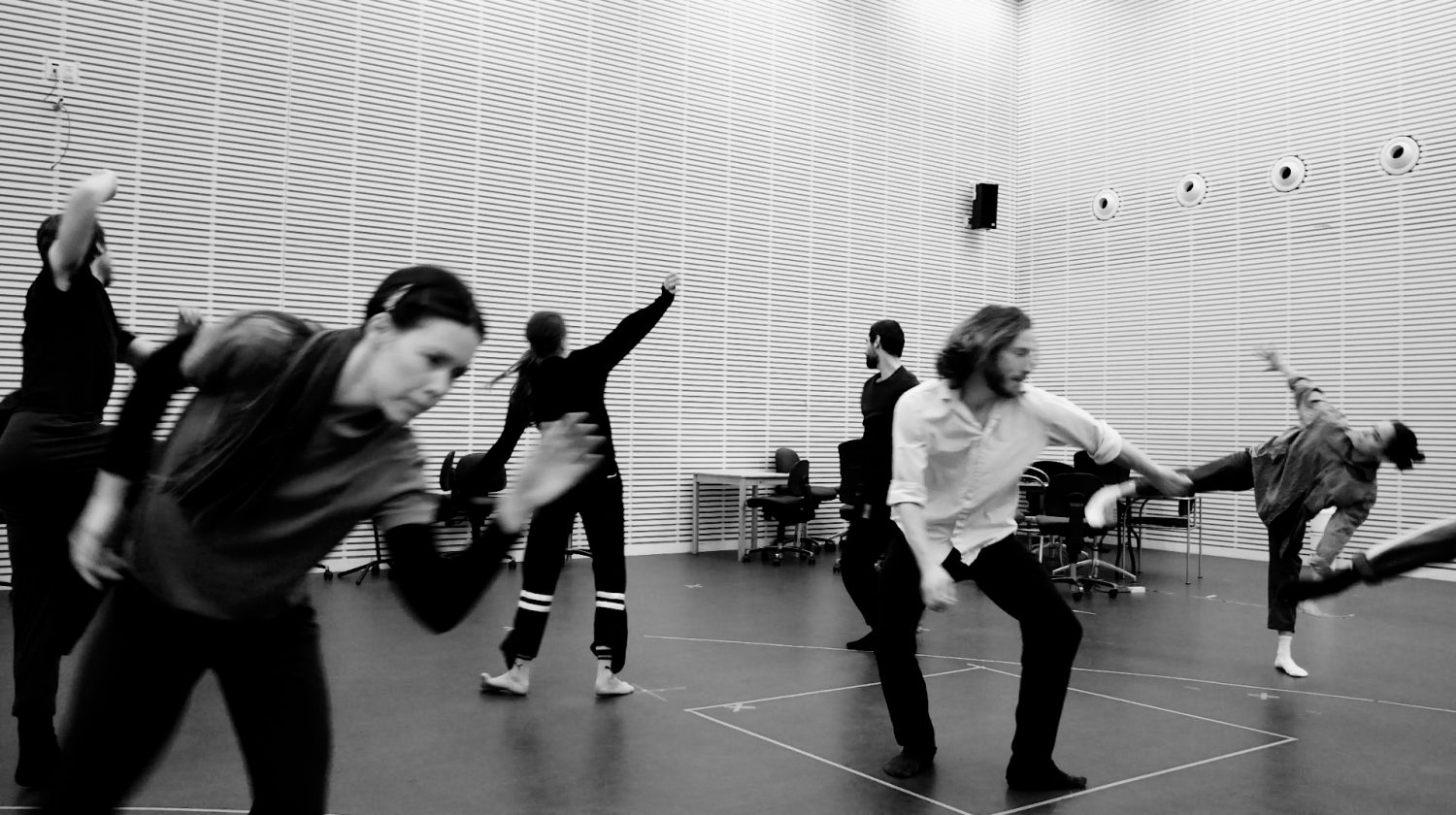