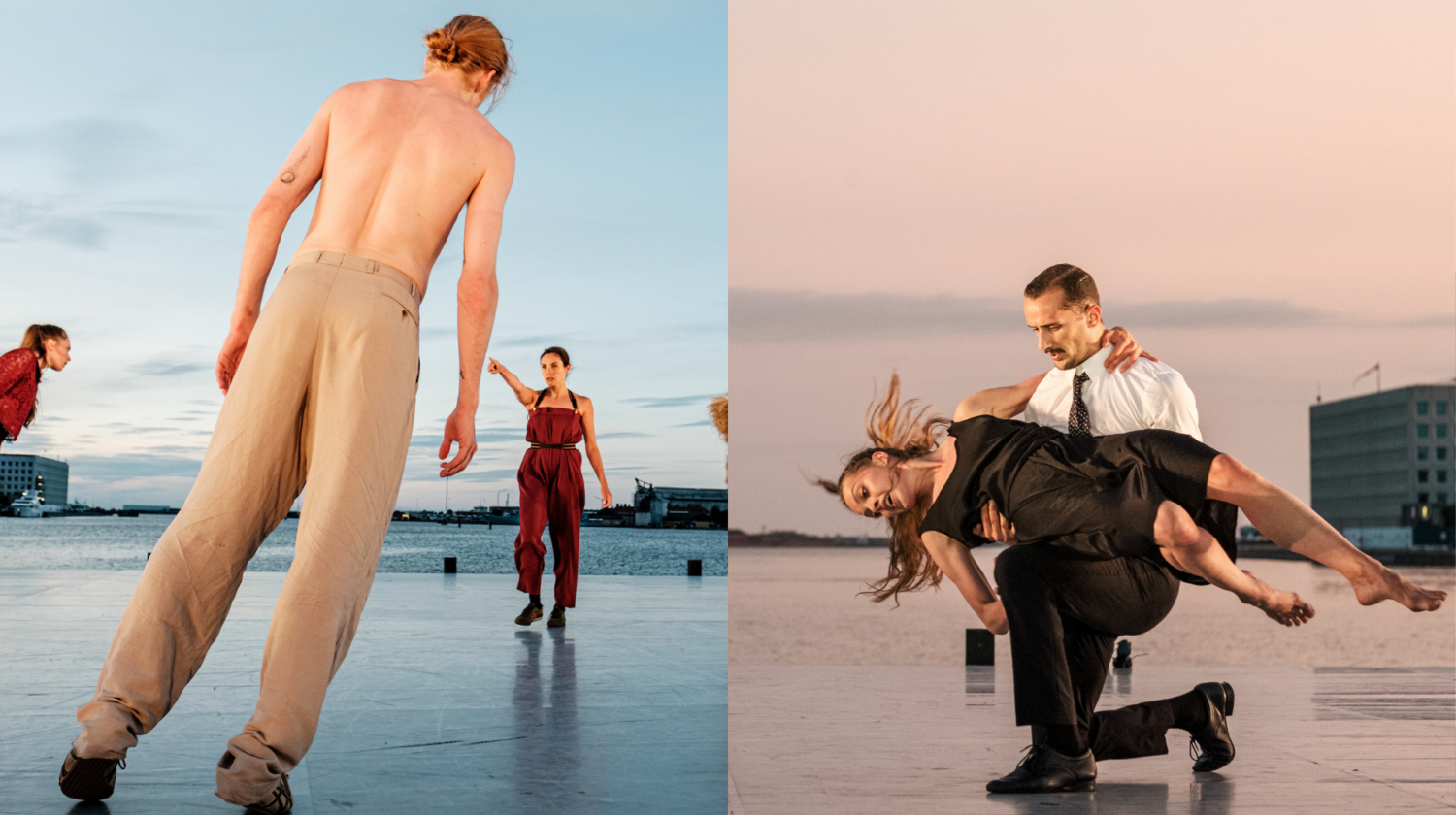 A double bill, inspired by the current state of the world and the new roaring twenties.

Roaring Twenties
Choreographer Pontus Lidberg presents Roaring Twenties, a work set to a refreshing mix of original jazz-tones and club-beats by Copenhagen based electronica duo Den Sorte Skole. We have all been subject to a difficult time. And there’s a tangible need for release. To be seen, to be touched, for the pleasure and importance of sharing. The original Roaring Twenties had many names: The Jazz Age, Les Années Folles, Goldene Zwanziger Jahre. It was the birthplace of new art and art-forms, perhaps especially in dance. Is the world on the verge of repeating The Roaring Twenties, where art and social life bubbled with euphoria, community, and joy of life after a year of global insecurity, fear, and isolation? Are we embarking on a whole new historical chapter – and if so, how do we roar in the 2020s? Pontus Lidberg explores these questions in the second part of the post-pandemic double bill.

The Hollow Men
The Hollow Men is created by renowned Norwegian choreographer Ina Christel Johannessen. Lack of political will to change is a recurring theme in Johannessen’s political works. During the performance the dancers explore the changes that the world is currently confronted with, inspired by the dark and dreamy 1925 poem by T.S. Eliot (also called The Hollow Men). Johannesen transfers Elliot’s view of society to our times, where climate change is imminent and the call for action has never been louder yet still widely ignored. Her call for action goes out not only to politicians and people in power, but to society as a whole – we are all hollow men.

The extract from The Hollow Men by T.S. Eliot is (c) the Estate of T.S. Eliot and is used with permission of Faber & Faber Limited.

PROGRAM The programme is distributed free of charge on the day, but can also be downloaded via the following QR CODE: 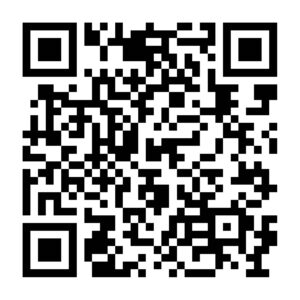 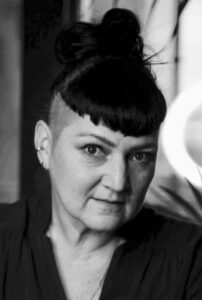 Ina Christel Johannessen (ICJ) is born and live in Oslo Norway. She finished her education in choreography at The National Academy of Performing Arts in Oslo and immediately started her career as choreographer. This has led her to more than 70 works. ICJ founded her company Zero Visibility Corp in 1996 and thrills audiences worldwide. Sydney Opera House, Théâtre National de Chaillot in Paris, Sadler’s Wells in London, Place Des Arts in Montreal, Mercat de Flores in Barcelona, Movimentos in Wolfsburg and Belgrade Dance festival are some of the places the company has been invited to. Ina has also a long list commissions and additionally works for companies such as Ballet de Monte Carlo, Australian Dance Theater, CCDC Hong Kong, Cullberg Ballet, Gothenburg Opera Dance Company, Staatsteater am Gärtnerplatz/München, Iceland Dance Company, Helsinki Dance Company, Oldenburg Tanz Theatre, Scottish Dance Theatre and Royal Swedish Ballet. The close relationship with Carte Blanche (the Norwegian national company of contemporary dance) has also been significant, resulting in 14 full-evening works. Ina received the Critics Award for ‘Ambra’ created for Carte Blanche and Iceland Dance Company. ICJ has also created several works for the The Norwegian Opera & Ballett. Among them: ‘Scheherazade’, ‘Desolating Persephone’ and ‘Rite of Spring’ all of them performed with The Opera Orchestra. The last years Johannessen’s works have concentrated around the topic of the huge changes in nature, environment and climate. Her works is characterized by high energy in the physical movements merged with very poetic and often theatrical elements. She is very much involved in and cooperating on the creating of visual elements such as lighting and scenography which play crucial parts of her work as a whole.
Photo: Nora Angeltveit