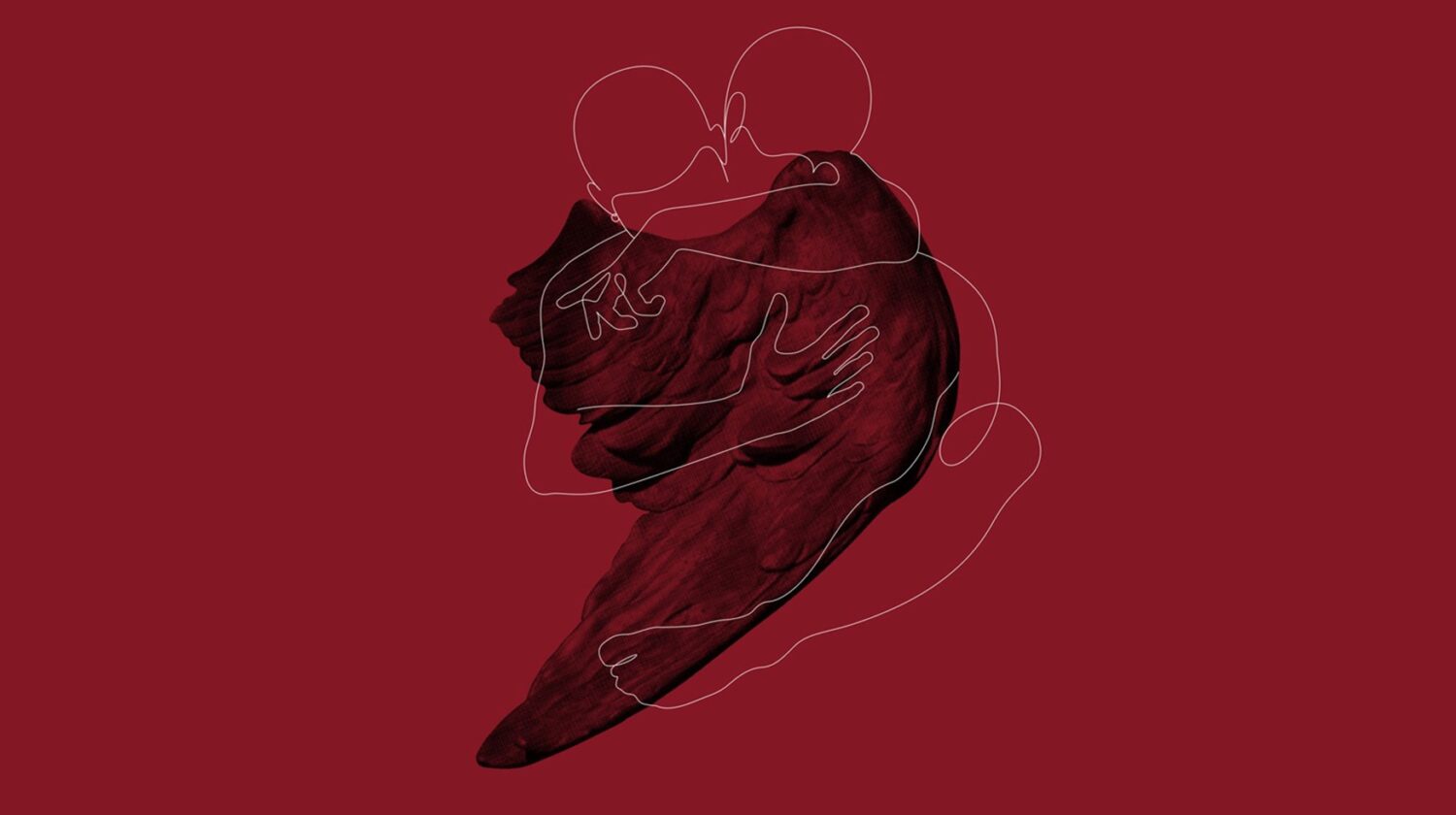 A queer interpretation of the famous myth.

In Icarus, choreographer Pontus Lidberg daringly inserts a queer heart into classic Greek myths. It is the last part of a trilogy, inspired by liminal beings in Greek mythology who are caught in the paradox of being both human and not human, but also neither. Too human to be animals, but not human enough to be accepted as such, they live outside the bounds of society. The first two parts of the Trilogy, multi award-winning Siren (2018) and Centaur (2020), were based on definitional liminal beings who were born with the physical traits of their hybridity. Icarus, on the other hand, is inspired by a boy who was not born as a liminal being, but died as one.

Many people know Icarus as the youth who flew too high and so plunged to his death. In other words, he failed. Lidberg asks us to see Icarus’ tragedy not as a failure, but as a “queer failure,” a failure that, by a different logic and in a different world, is also a supreme triumph. Taking on a queer perspective Lidberg forces us to reevaluate what defines and separates success and failure, normal and abnormal: The construction of the wings is a labour of love, but not one that leads to reproduction. Neither are the wings simply an instrument of escape; but rather, in their ultimate unfurling by Icarus as he prepares to take flight, enable a moment of profound beauty. This more commonly moralistic story of failure becomes a story of beauty and triumph in Lidberg’s Icarus. 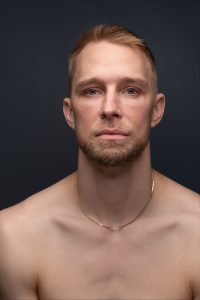